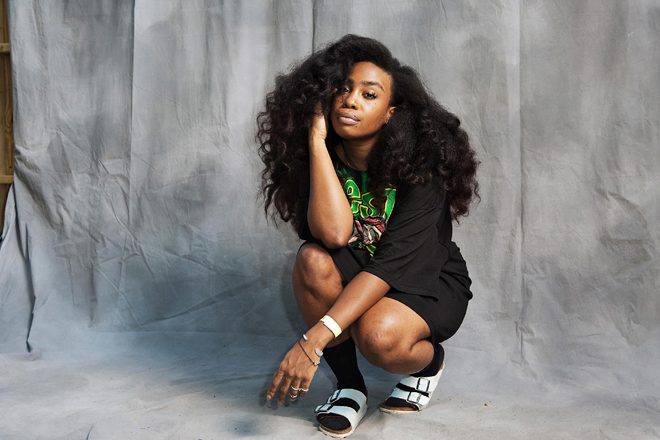 Despite news last year of a South London move, you can find Groove Armada’s festival Lovebox in West London's Gunnersbury Park from July 13 to 14.

The first wave of acts have been revealed and among the announced are Shy FX, Green Velvet, Jackmaster, Peggy Gou, Kerri Chandler, a DJ set from Jon Hopkins and a live performance from Bicep and tickets are out now.

As always, Lovebox’s bill has a variety of genres, ranging from soul-inspired electronic sounds from Motor City Drum Ensemble and Tensnake, to r'n'b and rap via SZA (pictured), Childish Gambino and Anderson .Paak. Representing premium grime and UK Garage, there’ll be performances from names like Skepta and Preditah, with Mike Skinner and Murkage heading their own stage of curated talent.

Jackmaster and the Glasgow label, Numbers, will also be running a stage, and Shy FX too.

And to ready you for the affair, here’s a profile on one of our fave acts of the moment, Peggy Gou.

Watch some of our streams with Jackmaster, Kerri Chandler and Peggy Gou. 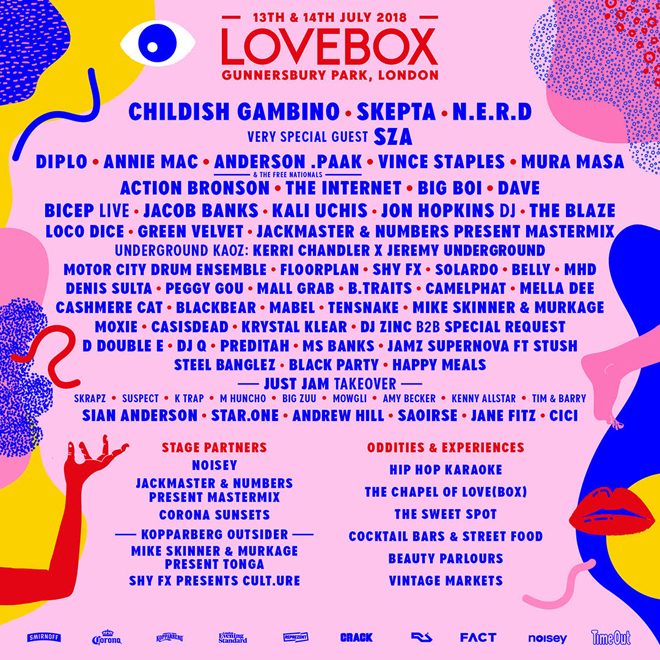