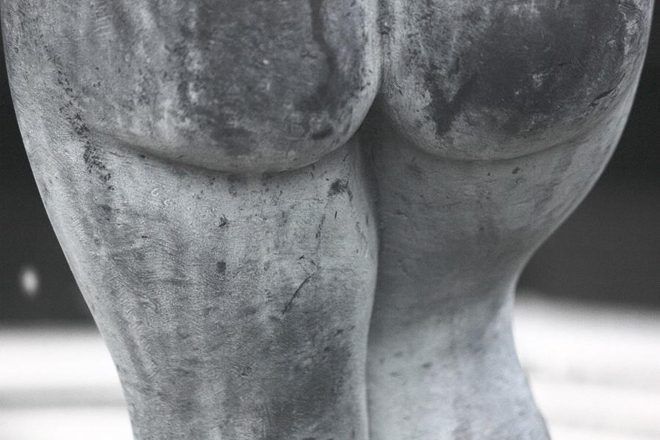 Another day, another drug bust in Portugal. This one's way more comical, though, with a kilo of cocaine found stashed within a fake bum.

The 32-year-old man sporting the cheeky accessory was arrested at Lisbon International Airport, Portugal after travelling from Belém do Pará in Brazil.

He was spotted by the Tax and Customs Authority, which isn't exactly surprising as the gear was stitched into loud, garish, 'everyone-look-at-me' swimming shorts. He was then interviewed by the National Anti-Narcotics Trafficking Unit. 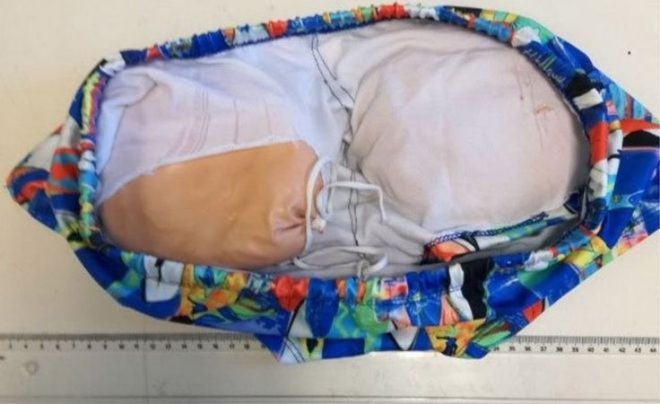 The Policia Judiciaria released a statement saying the amount seized "would be sufficient for the composition of at least five thousand individual doses.", although it did not state the estimated street value.

After the unnamed man's arrest, a 40-year-old was also arrested, this time at a railway station in the city. He was arrested on suspicion of being the recipient and they now both face drug trafficking charges. You could say it was a peach of drug bust.

A poor little sea turtle was also found entangled in $53 million worth of charlie in the Eastern Pacific Ocean.

Also in our biggest drug stories of 2017 was the pigeon carrying ecstasy and police seizing enough material to make about a billion pingers.