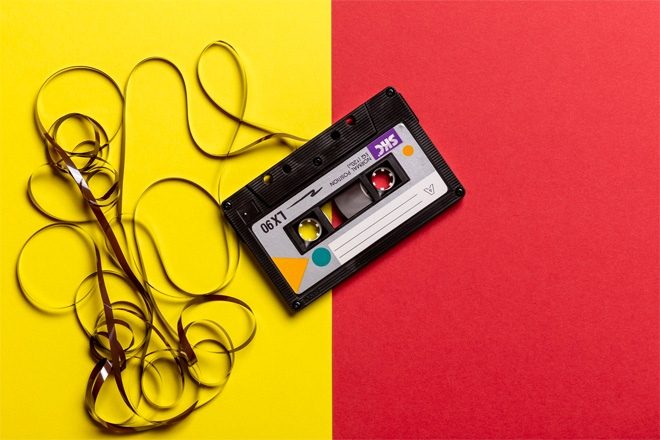 Lou Ottens, the inventor of the audio cassette tape, has died.

The Dutch engineer has passed away at the age of 94 in his hometown of Duizel and leaves behind a legacy of over 100 billion cassette tapes sold around the world since he came up with the format in the early 60s.

Ottens was head of product development for Philips in 1960 and he and his team developed the cassette tape before unveiling it at the Berlin Radio electronics fair in 1963.

He soon made a deal with Philips and Sony that made his model the patented version of the cassette after competition from other Japanese companies trying to make a tape in different sizes.

Read this next: A Prince tape is the most expensive sold on Discogs

The cassette tape revolutionised the way people listened to music and some 20 years later Ottens did it again by being involved in the production of the compact disc, again with Philips.

Upon his retirement in 1986, he said his only regret was that Philips did not come up with the idea for the Walkman, one of Sony's most famous products.

Ottens legacy will endure in the current popularity of cassette tapes, sales of which were up 100% in the first half of 2020 according to the UK Charts Company.

Read this next: Cut your own records at home