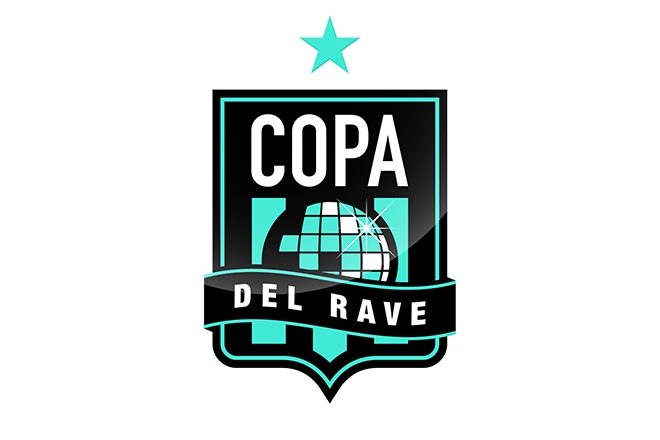 Leaders of the Los Angeles dance music scene come together for the inaugural charity soccer tournament, Copa del Rave, in the City of Angels on April 17. Eight teams from essential music industry institutions such as Insomniac, Astralwerks, Red Light Management, Liaison Artists, INFAMOUS and 2+2 Mgmt along with two ragtag teams of DJs and music industry players will face off on the field to sweat it out and prove who among them has the most hustle.

All the proceeds from the event will be donated to Copa del Rave’s founding charity partner, VH1 Save The Music, and a charity chosen by the winning team. Adidas has kindly donated kits and the indoor soccer venue, Evolve Project LA, has donated the use of its facility.

The tournament will take place on the afternoon of April 17 between 3 - 10 pm. Fans and the general public are encouraged to attend and watch. DJs will play records during the tournament, and there will be outdoor performances afterward with food and drinks provided.

“We can’t wait to get a bunch of ravers out on the field to sweat out Weekend One for charity,” said Copa del Rave co-founders Jonathan McDonald & Natassha Cruz, Alastair Duncan and Ardalan in a statement. “It’s a great cause, and something we hope everyone will rally behind and have fun with. Plus we have a disco ball trophy and bragging rights up for grabs!” 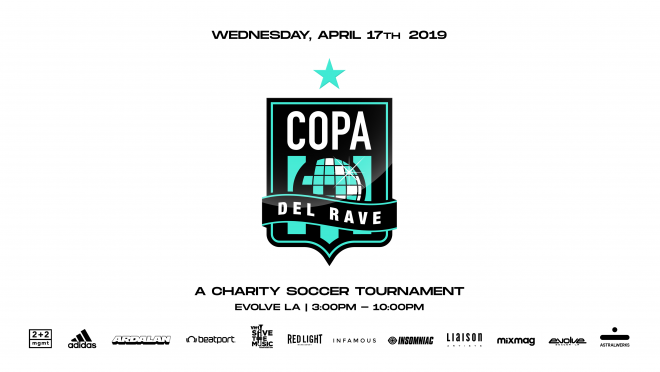