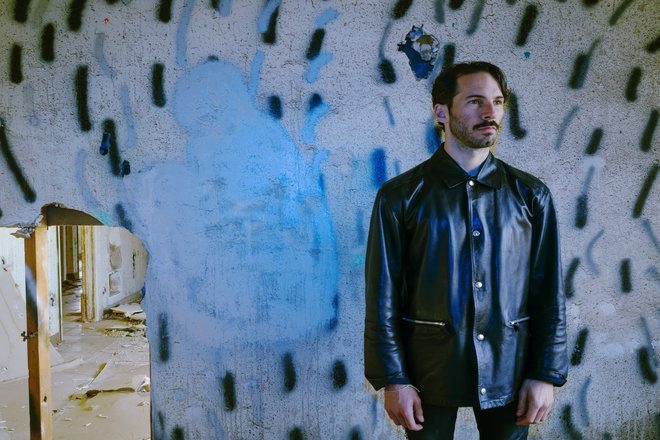 Lorenzo Senni has announced the release of his fifth album ‘Scacco Matto’. It will be his first LP for Warp, and will be released on April 24.

‘Scacco Matto’ follows on four years after Senni’s ‘Persona’ EP, also released on Warp. This new album sees Senni further delving into his concept of rave voyeurism, which, similar to the ‘Persona’ cover, imagines an outsider peering in through a small window, forming their concept of the world.

The musical result of this is something playful that bounces around from one corner to another without always settling.

Read this next: Warp 30: “Every time there’s an anniversary, we subvert the idea of patting ourselves on the back”

This is explained by Senni: “The title means ‘check mate’ in Italian, and there’s a constant ‘opponent’ within the tracks – like I was playing a chess game with myself. I was really trying to bring the music to a certain place and then switch advantageously to another approach. I wanted to se how far I could push the ideas I’ve been developing since ‘Quantum Jelly’ and in order to do that, I needed to force self-imposed limits and rules.”

Read this next: Inside the mystique and mythology of Aphex Twin

To support the album release, Senni has put out ‘Discipline of Enthusiasm’. The title itself reinforces Senni’s idea of enforced restraint, and the track itself feels tenuously boxed in, as though it wants to oscillate to extremes but holds itself back.

Listen to ‘Discipline of Enthusiasm’ below, and preorder ‘Scacco Matto’ here. See below as well to check where you can catch Senni performing live around Europe in spring. 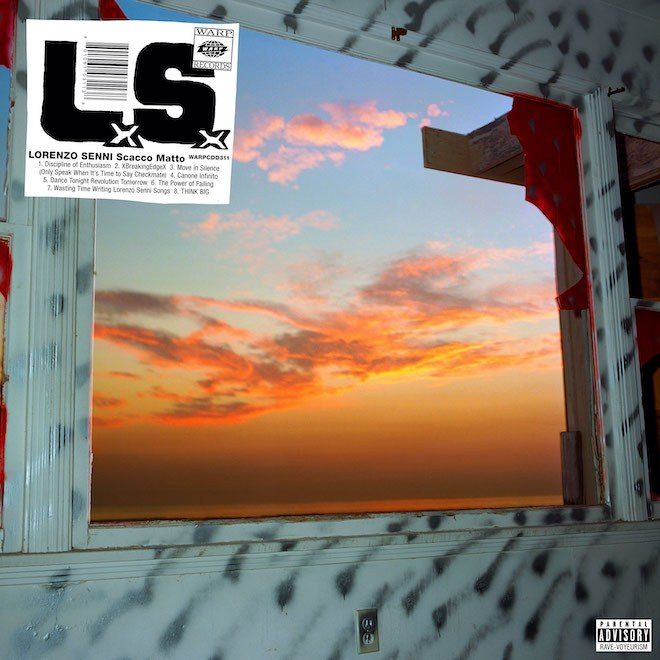