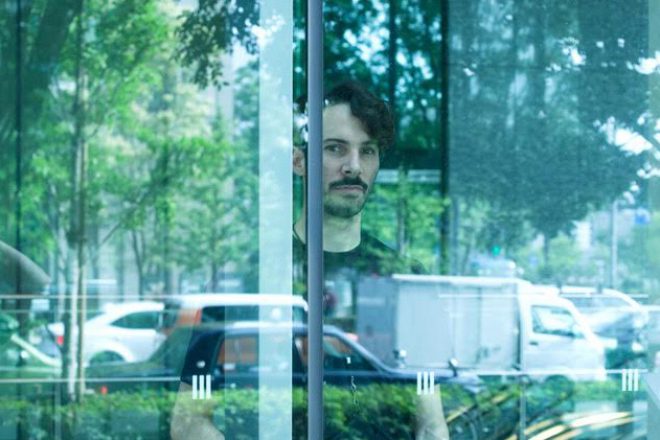 Lorenzo Senni has tapped both DJ Stingray and Florian Heckler to remix his 2017 hit ‘XAllegroX’ for a new 12” project out next month on Warp.

The cut originally landed on Warp back in 2017 as part of Senni’s ‘XAllegroX / The Shape Of Trance To Come’ release. The project was met with critical acclaim by fans and peers alike, with the likes of Aphex Twin and Dixon championing the deconstructed trance-inflected offerings.

Alongside the 12" release, the digital edition of 'The Shape of RemiXXXes to Come’ also features an additional remix from Italian duo Tale Of Us.

Speaking on his involvement in the new project Stingray explains via a press release, “I first met Lorenzo in London several years back and we have been friends since.”

Adding, “I really respect his artistic direction and discipline so when the chance arose for me to remix it was a choice albeit very taxing mentally because I wanted to keep the standard high. My definition of a remix is taking the song and enhancing, stripping down and adding to present a new form while trying to maintain the spirit and vision of the original.”

Listen to DJ Stingray’s mix now and stay tuned for the full release on July 20.