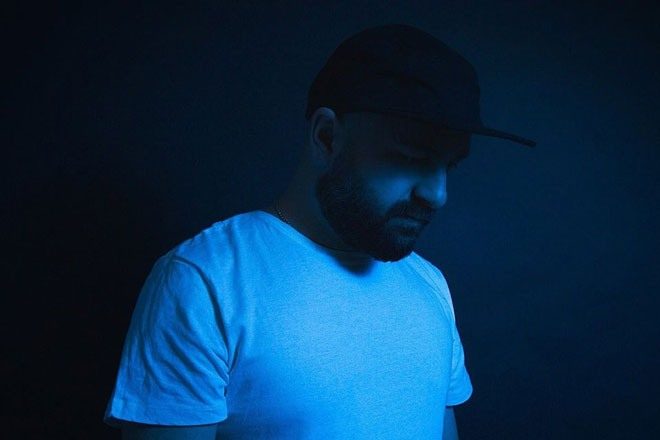 Buena Vida's been running since 2017, mostly taking place at 93 Feet East, but also STYX, Sankeys East, Dalston Roof Park and Floripa. Guests to have joined the residents over the years include Kevin Knapp, Luuk Van Dijk and George Privatti.

Those who couldn't get a ticket for NYE can keep an eye out for Buena Vida's third birthday party at Oval Space in East London on February 8.