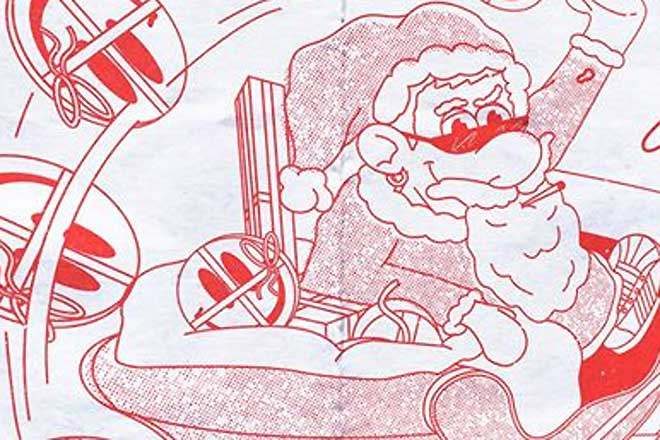 Having put on parties for a decade, clothing kingpins Wavey Garms step things up to hold their Xmas Special at The Cause in North London on Saturday December 21. Three rooms will cover d’n’b, jungle, hardcore, garage, breakbeat, techno and more.

With the UK facing the prospect of the coldest winter predicted in 100 years, Wavey Garms are also working with local homeless charities to collect jackets to hand out. These can be brought and donated on the night, via Wavey Garm’s Peckham shop or at an East London location to be announced.

Amongst those playing the party are Grooverider, 2 Bad Mice, Fixate, Oneman and Eliza Rose. Full details are on the Facebook event. You can buy tickets to the party here.