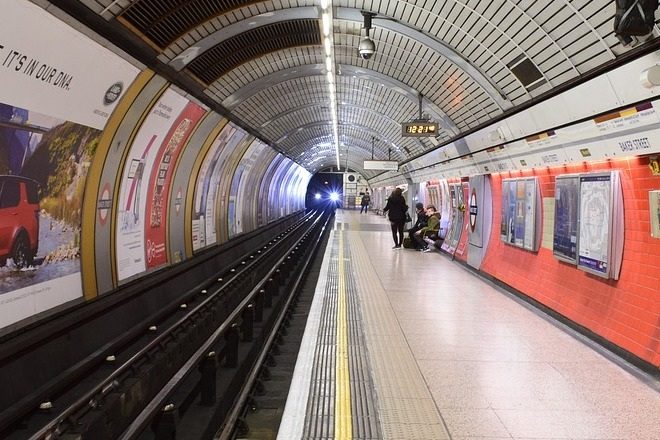 Londoners have been warned to expect "disruption" tomorrow and Saturday as tube drivers prepare to go on strike.

The Piccadilly, Jubilee, Victoria, Central and Northern lines will be affected - as drivers are to go on strike over claims that new rotas will make their work-life balance difficult.

This means that the restarting of the Night Tube will be delayed if the Rail, Maritime and Transport union (RMT) agree to their first strike tomorrow.

Transport for London (TfL) has warned of “severe disruption” Friday morning and claim that they are “hugely disappointed" that the strike will be going ahead.

These planned walkouts have been agreed to start tomorrow, November 26 with a 24-hour walkout starting at 4:AM.

Read this next: London Overground night-time service will resume on December 17

Strikes will also take place overnight from 8:30PM to 4:30AM each weekend starting November 27.

Read this next: The Night Tube will return at the end of November

Lines such as The Bakerloo, Circle, District, Metropolitan, and Hammersmith & City lines will continue to run as normal, however, due to the other lines not running, it’s likely these lines will be much busier than usual.

DLR, London Overground, TfL Rail and National Rail services should not suffer from the disturbance.

You can find more information and get updates on the TfL website.