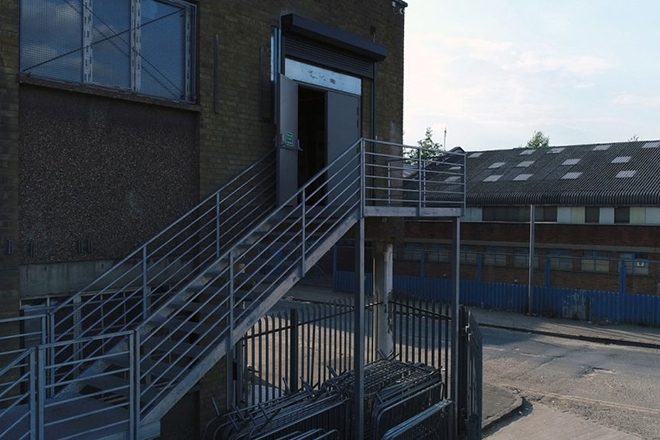 London club FOLD has had its suspension temporarily lifted while it awaits a full licensing hearing.

The club's license was suspended after two people involved in running the venue were arrested for alleged money laundering and fraud pertaining to around £200,000 of DJ equipment. One is named as Lasha Zhorzholiani an Artsintheeast Ltd director, the license holding company for FOLD.

FOLD received news of the license suspension being lifted at a hearing this morning (November 15) at Newham Town Hall.

According to a statement on Facebook, it continues to “deny any accusations of wrongdoing or impropriety against us or any individual employee”. They also describe how they are “assisting with the police’s investigation”.

Read this next: Check out this 10-minute long film about London club FOLD

The east London venue is confident it will be cleared of any wrongdoing and “will fight until the truth is revealed.”

The 31-hour Cartulis Day event that starts at 11pm tonight is going ahead.