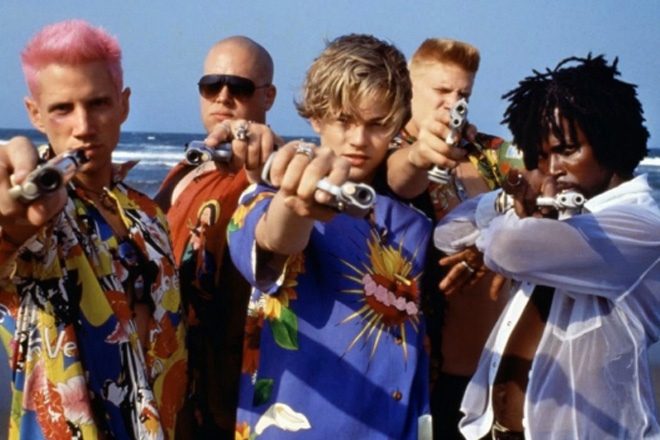 Juliet's short-tempered cousin Tybalt Capulet and his brothers will be the focus of the film - entitled Prince Of Cats - as they’re embroiled in a world of underground sword duelling with rival family, the Montagues.

Read this next: The 20 best East Coast hip hop tracks that go off in a club

It comes after Spike Lee made his comeback with Oscar winning hit BlacKkKlansman last year and Lee is enlisting the help of former editor-in-chief of The Source, Selwyn Sefyu Hinds, as a writer. Hinds wrote the first script for the potential adaptation of the graphic novel and worked on Jordan Peele's updated Twilight Zone.