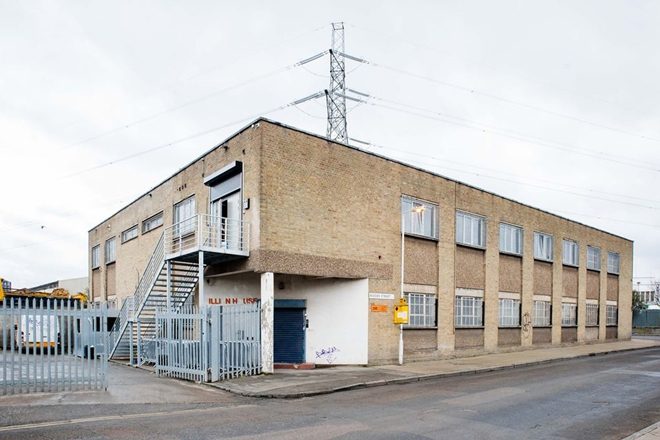 London’s 24-hour nightclub FOLD has had its license suspended by Newham Council.

The venue posted about the decision on Facebook this morning, writing “This news has hit us by surprise and extremely hard."

The statement also reads: “Last night, serious accusations were brought to us and the local licensing committee. As a result of such, our license has been suspended and an immediate shut down of the club, without fair trial, has been imposed.

"We are currently appealing the suspension with the aim to maintain our operation for this weekend and events moving forward."

FOLD also thanked the community who have supported the venue and apologised to those affected by the decision. Read it in full below.

A report on Newham Council’s website cites allegations of fraud “relating to approximiately £200,000 worth of material” to two persons believed to be “actively involved in the running and operation of the premises”.

It also states two arrests have been made on suspicion of conspiracy to commit money laundering. One of the persons is named as Lasha Zhorzholiani, sole director of Artsintheeast Ltd which is license holding company for FOLD.

The report also states the National Crime Agency is leading the investigation into the allegations, and that fraud to this extent is punishable by a custodial sentence of up to 10 years.

A hearing is scheduled to take place in the next 48 hours to determine whether the license suspension will be retracted.