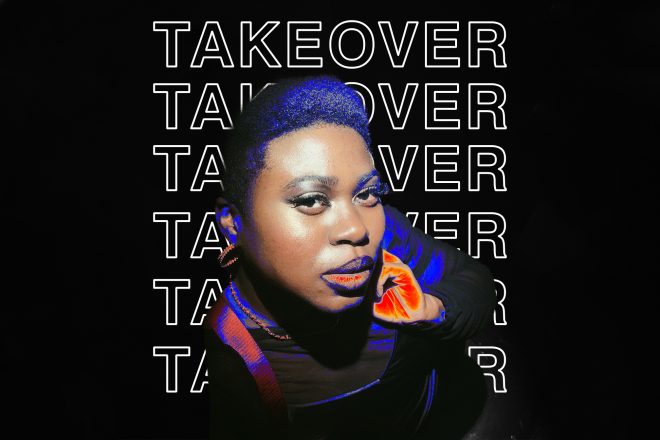 Radio 1, it's been emotional.

We've hosted Friday nights throughout September on the station and bringing us to a close on September 25 was New York's Dee Diggs.

And in what fine style did the self-styled NYC selectress see out our residency. Click here to listen back to Dee's hour of pure house music euphoria.

The show aired on her birthday (let's go Libra crew!!!) and you can hear the celebratory vibes in her selections. This is exactly how it's done – thank you Dee.

Read this next: Mixmag partners BBC Radio 1 for month-long residency

The residency also featured Nicola Cruz, Shimza and Nazira and you can listen back to all of the shows here.

The recordings expire in a month which is when we'll put them on our SoundCloud, immortalised forever as four of the best DJ sets of 2020.

Check the tracklist for Dee's mix below.