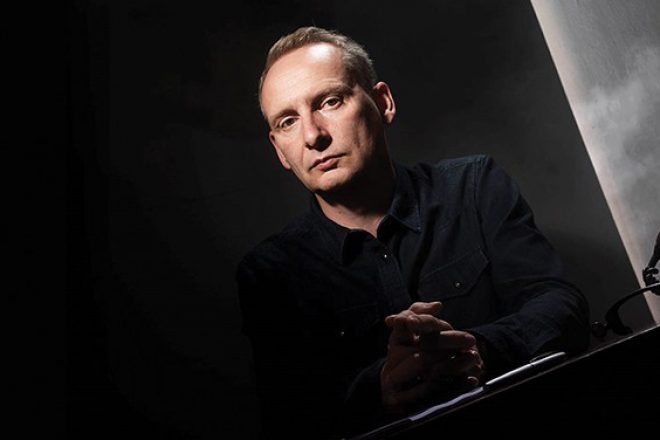 The British Heart Foundation and Evans Cycles are marking ten years of their Cycle to Work scheme with an experimental new track titled ‘Heartwork’ from Orbital’s Paul Hartnoll.

Inspired by Britain’s commuting cyclists, the brand-new tune is based on 20,000 different cycling rides to work, “matching the electro beats with the rhythms and paces of riding, and helping to raise awareness of heart disease, which kills over 150,000 people every year.”

As one half of Oribital, Hartnoll’s distinctive productive flare can be heard on ‘Heartwork’. Discussing his involvement with the scheme and the musical material via a press statement he explained:

“The first inspiration from the data I took is that the average commuting heartrate seems to be around the tempo of techno or fast house music – around 128bpm, which gave me a good feel for how to approach the production. I was also inspired to make the majority of the music and the rhythm out of actual bike sounds, sampling my own bike by playing it with bits of metal and bike pumps. Whether as a listener you notice that the song is made up of bike sounds or not, it’s there in the DNA of the track”.

Evans Cycles has also commissioned Alex Rutterford, who has previously worked with the likes of Radiohead, to design the artwork for the single.

To download ‘Heartwork’ head over here, and to find out where you can catch Orbital this year take a look here.