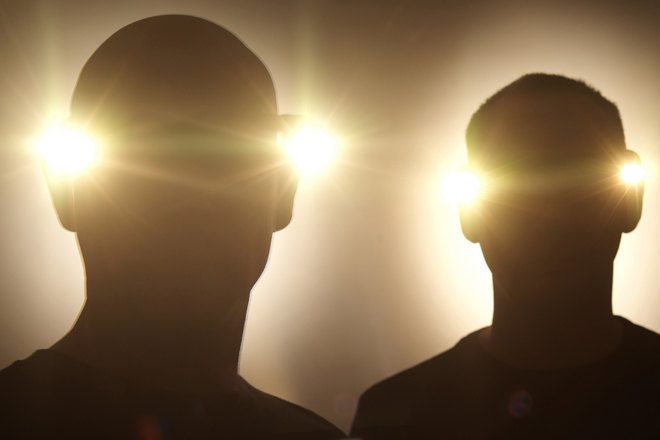 The new date follows up last year’s critically acclaimed comeback performances, and is scheduled to take place on December 15.

Equal parts dance duo and brothers, Paul and Phil Hartnoll have revealed plans to hit festival season this summer, with sets confirmed for Bestival in July, followed by Dekmantel and The Beatyard in August, finishing up at Bristol's The Downs Festival in September.

Alongside the string of dates, the pair have also teased news of a forthcoming album project, which is being currently being recorded at their studio in Brighton. The album would be a follow up to 2012’s acclaimed ‘Wonky’ LP.