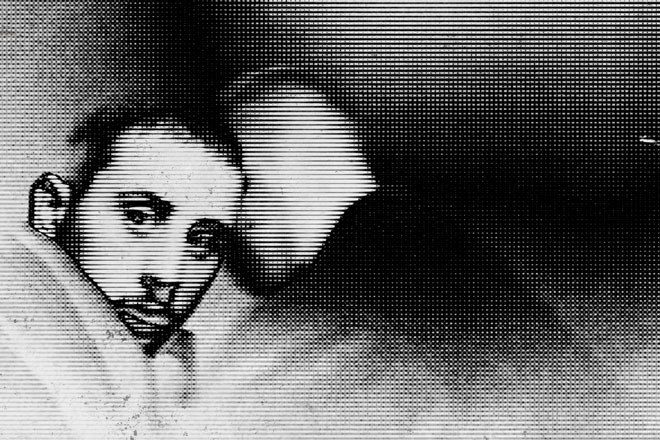 The 'United Kingdom Mix' features 20 minutes of cutting-edge club music as well as a few throwbacks for good measure (The Go! Team and Orbital anyone?)

Read this next: Being a promoter allows DJs to stand up for what they believe in

"We called it The United Kingdom Mix and includes some big ups for the NHS in it along the way, along with a sample of the Universal Credit hold music, and opens with that iconic Big Hard Excellent Fish tune," God Colony say.

The mix drops ahead of the duo's debut mixtape, 'Cult', which will be released this spring.