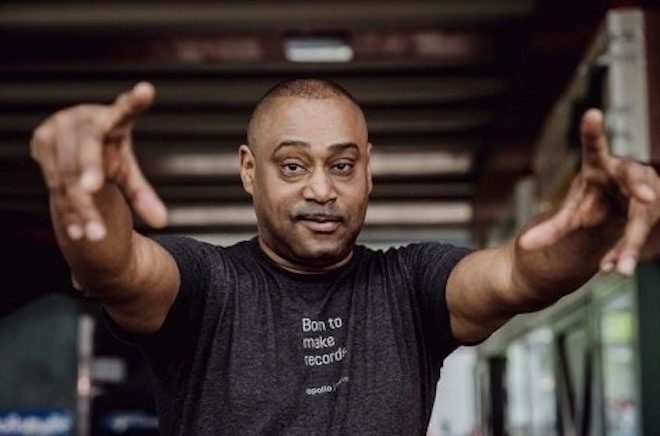 It’s as yet unclear what the cause of death was.

Back in March, friends of Huckaby set up a GoFundMe to help with what was described as a ‘medical setback’. Setting the goal at $7000, they raised over $26,000 to help with his medical bills. As a DJ and producer, this meant that Huckaby didn’t have job-funded medical insurance.

Fans, DJs and labels alike have taken to Twitter to pay tribute to Mike Huckaby’s life, including Disclosure, Ghostly and New York DJ Star Eyes. Detroit native Mike Servito said on Twitter, “Mike was my mentor, my teacher. A guardian w/ immeasurable influence. All these decades later, I hold him in the highest regard. Mike Huckaby and his endless contributions will always be my truth.”

Mike Huckaby was a Detroit trailblazer. His ‘Deep Transportation’ EPs on Harmonie Park are prime examples of the deep, smokey house sound that he became known for. He also became a crucial link between Detroit and Berlin, first playing Tresor in 1997. He went on to run his own labels Deep Transportation and S Y N T H and maintain an impressive global tour schedule throughout his life.

As well as carving out an impressive career path for himself, Huckaby was key in equipping the next generation of Detroit DJs and producers with the skills they needed. He ran workshops on Native Instruments and Ableton at Youthville, a nonprofit youth centre in the city.