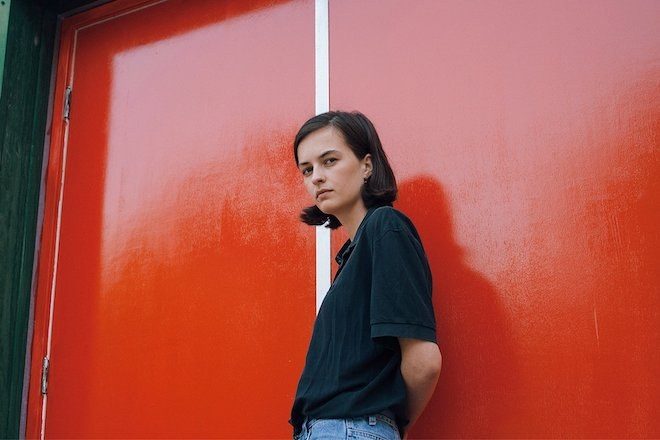 Upsammy, aka Thessa Torsing, has announced her debut LP release ‘Zoom’. It will be released on Dekmantel Records on June 8.

‘Zoom’ will be Torsing’s most ambitious release to date. Polyrhythmic and complex, it’s airy and light without being insincere; rather it loops and whirls by, like cloud-watching on a sunny day. Now dubby, now techno, it’s a versatile and entrancing LP.

Read this next: The 15 best IDM tracks according to Plaid

The Dutch producer has been making moves since their debut EP ‘Another Place’ in 2018. Releasing mini-album ‘Wild Chamber’ last year, she’s also put together an EP for Whities’ revered Blue series, which has more recently included the likes of Happa and Forest Drive West.

Listen to clips from the album below, and preorder here. 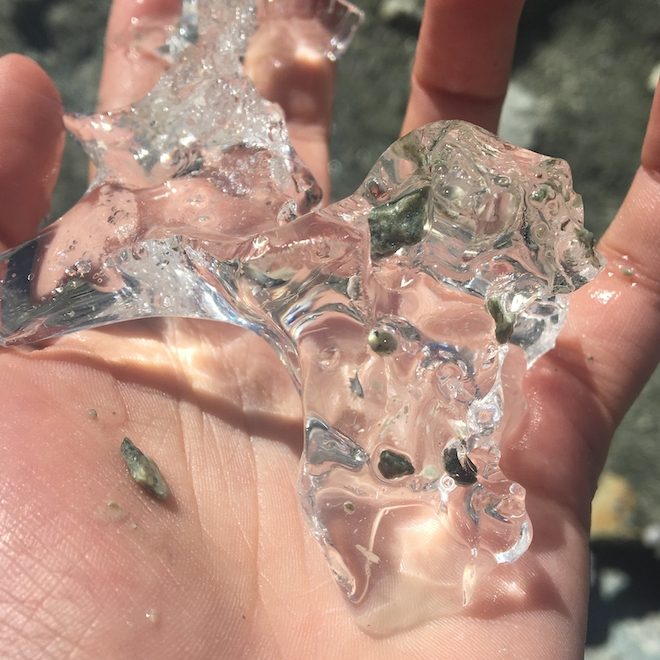