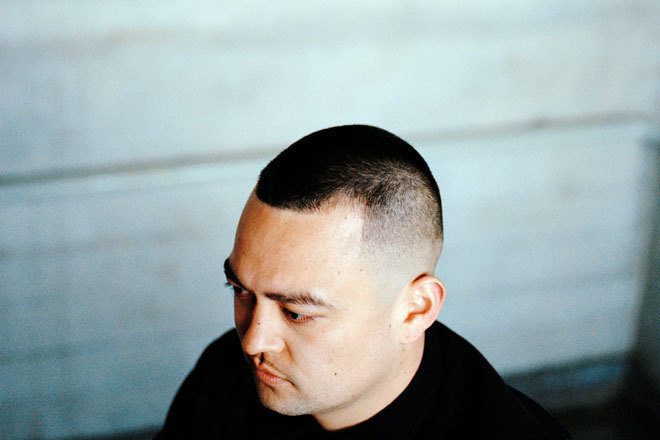 Two individuals who are cooking on gas are Akito and Rushmore. Akito runs the Sans Absence label and is a regular on NTS and Radar, with an increasingly large gig schedule that's taking him across the EU.

Rushmore is the brains behind forward-thinking club imprint Trax Couture and co-founder of London's House Of Trax party. He too has an extensive tour schedule and you could say the pair are two of the hardest working individuals in the capital right now.

Akito turned heads with 'Metamessage' in 2014. A grimey take on house taken from the EP of the same name, it intro'd his gully style to an audience hungry for bass-heavy dance music. Fast forward a couple years and that EP is getting the remix treatment from on-point UK hitters Murlo & Famous Eno and JD Reid as well as US artist Vjuan Allure.

Rushmore has also put his own spin on 'Metamessage', pushing it into new-school UK funky territory, all roughneck bass and quick stepping percussion. Check it below.

The 'Metamessage' remixes drop on Sans Absence, which is also releasing a killer EP from Luke West, so watch for that. And Rushmore's House Of Trax party comes to a close this week. See four years of quality raves off at the ICA on Thursday.

The 'Metamessage' remixes are out on Feb 19 via Sans Absence