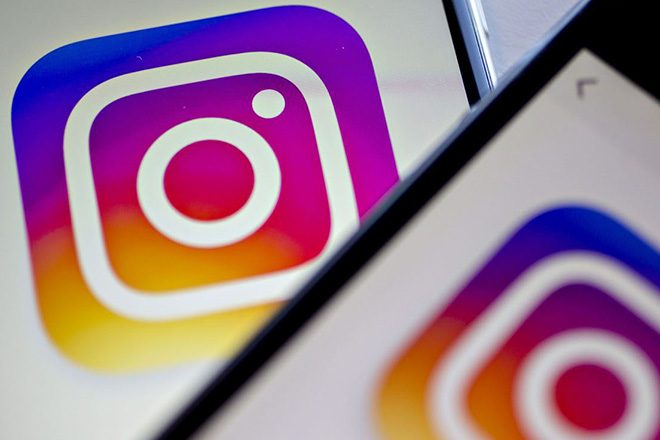 After long dominating the photo sharing channel of social media, Instagram is now looking to stake some claim in the music side of things with their upcoming app functions.

According to code found within Instagram's Android app, the platform will be introducing "music stickers" for its popular Stories function (which took over as an alternative to Snapchat) which will allow users to search and add songs to Story posts thanks to licensing deals recently acquired through Facebook. In addition, Instagram is now testing auto-detecting songs playing in the background of Stories and posts, which will eventually allow users the option to display the song title and artist name.

Though Instagram has yet to officially comment or announce the update, the music-focused jump seems in line with the app's recent moves, which recently included allowing users to directly share posts from third-party apps like Spotify and SoundCloud on Instagram Stories. Facebook has also secured licensing deals with major labels Sony, Warner and Universal.

Though some speculated Facebook's moves to secure licensing deals with the major labels foreshadowed the company's goal to move into the streaming business, it seems as though Instagram is instead looking to become a new tool for music discovery.

An Instagram user named Jane Wong was briefly able to test the upcoming music feature on her account, which was able to auto-detect a song she was playing in the background on her iPhone, but she was unable to post anything with the "music sticker".

Instagram is working on adding soundboard-like stickers for Stories