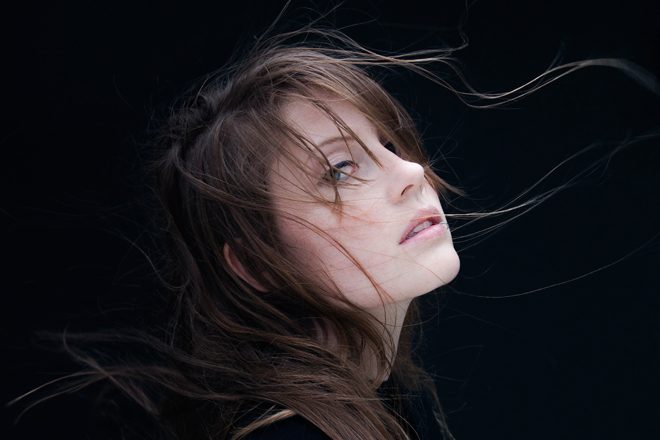 Laurent Garnier's inclusion is a standout as the French techno mainstay presents Laurent plays Garnier, a DJ set exclusively featuring his own tracks and remixes on the opening day.

The Barcelona event celebrates its 25th anniversary this summer, promising over 140 artists and nine stages as part of Sónar by Day and Sónar by Night.