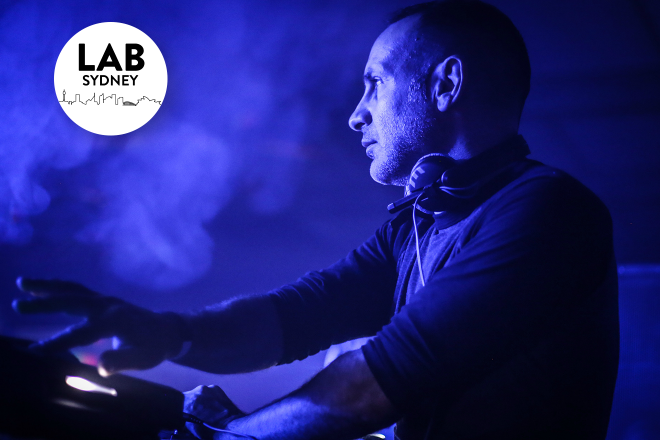 The Lab SYD is Mixmag and Smirnoff Sound Collective's weekly live stream, powered by Void Acoustics, where we showcase the finest DJs direct from our world famous international office party.

LNTG is the scandalous alter-ego of HMC aka ‘The Godfather of Australian Techno’. As LNTG, he peddles the most credible of disco-edits, creating classics in their own right. His original ‘I Get Deeper’ remains an absolute stalwart anthem, sounding as fresh today as it did on its release in 2007.

Tune in live over on our Facebook page and re-watch below.

LNTG remixes of New Order and Herb Alpert and a new LP are dropping soon.

Catch LNTG at Glasgow’s Sub Club and London’s XOYO this summer as part of his European tour.