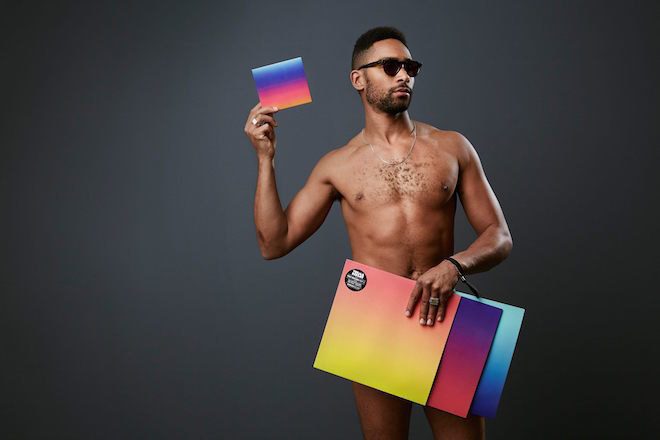 Breach gained wider recognition for his anthem 'Jack' two years ago, but it's really his Naked Naked label and inspired mixes that have seen the Amsterdam-based DJ go from strength to strength. His track 'Avocado' with label mate Cinnaman gained serious props and his awesome psychedelic house and techno mix for us back in September showed his versatility as a DJ.

William Kouam Djoko (photo) is a major player in the Dutch underground. With Boris Werner he ran the Late Night Society club night (at the now closed Trouw) and his productions have featured on Watergate and Cocoon compilations. An enigmatic character, his performances often feature live vocals alongside fine house cuts. Maximum charisma guaranteed.


Incredible releases on the Wolf Music and Triphouse Rotterdam labels have seen Frits Wentink earn serious respect in underground house and techno circles. Samey 4/4 this ain't, his music is wonky, interesting and inventive. Triphouse Rotterdam sum up his tunes perfectly: open-minded with no concessions, music that comes from the heart, made with care and attention. We're very much looking forward to his set.

This free party kicks off at 7pm local time. For those not in Amsterdam you can watch the sets on MixmagTV. More on W Amsterdam here.