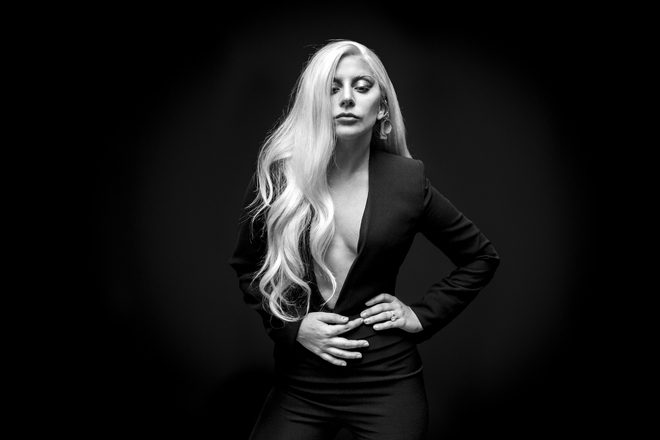 Lady Gaga has released a statement on Twitter apologising for working with R. Kelly on 2013 single ‘Do What U Want’, following in the wake of Chance The Rapper who made a public apology in the final episode of three-part documentary Surviving R. Kelly, saying “making a song with R. Kelly was a mistake” of 2015 collaboration ‘Somewhere In Paradise’.

Allegations against r’n’b singer R. Kelly rose to prominence in 2017 when an extensive Buzzfeed News investigation accused him of holding women against their will in a “sex cult”, which was later bolstered with further testimonies.R. Kelly denied the allegations, and addressed them with the release of 19-minute song ‘I Admit’ in 2018.

In the statement Lady Gaga wrote: “As a victim of sexual assault myself, I made both the song and video at a dark time in my life, my intention was to creative something extremely defiant and provocative because I was angry and still hadn’t processed the trauma that had occurred in my own life.”

'Do What U Want' was criticised at the time of its release for being sexually explicit. The music video was shot by fashion photographer Terry Richardson, who has been repeatedly accused of sexually exploiting models over two decades and dropped by brands such as Valentino, Bulgari and Vogue publisher Condé Nast following these allegations.

Dream Hampton, showrunner of Surviving R. Kelly, publicly called out Lady Gaga for refusing to appear on the documentary, saying: "I wanted to know how Lady Gaga could be on 'SNL' with him as someone who advocates for domestic abuse survivors."

I stand by anyone who has ever been the victim of sexual assault: pic.twitter.com/67sz4WpV3i