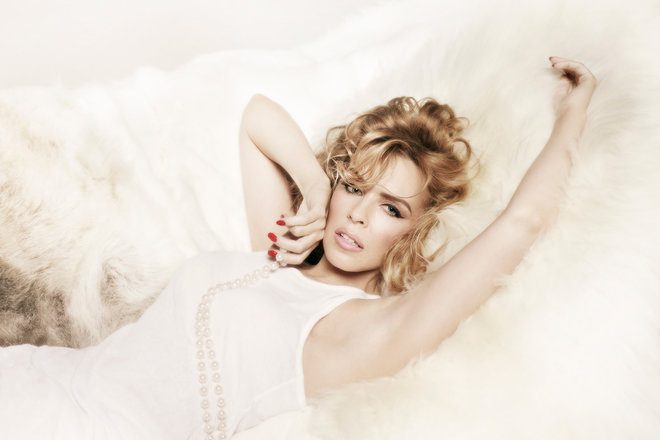 We know how much you lot love Berghain-related stories, so what a treat it is to be providing you with this one: Kylie Minogue's heading to the hedonistic Berlin spot.

She's just announced her tour schedule for next month and the Australian singer and former Neighbours star lists Berghain as the final stop on March 20.

The tour will kick off on March 13 in London’s Café de Paris before she plays at Gorilla in Manchester on March 14. She'll then play at Bikini Club in Barcelona on March 16, Café de la Danse on March 18 and none other than Berghain two days later.

In promotion of her new album ‘Golden’, the short tour is to take place in venues Minogue sees as iconic, intimate and fun. And a lot of (not all, of course) people know what fun can be had in Berghain.

Minogue released the first track, 'Dancing', from 'Golden' last month. 'Golden' will be her 14th studio album and was recorded in Nashville, Texas. It will be released on April 6 and is made up of 16 tracks which were all co-written by Minogue.

On the album, Kylie said: "I promised my fans that I would be putting my heart and soul into this record and I stayed true to my word. I was able to do that, which was challenging, and fun, and rewarding.

"It's ended up with with a different direction for sure, but essentially I'd still say it's very much a Kylie record."

We wonder if that 'different direction' means she's placed some vocals on top of rowdy techno.

Her show at Berghain reminds us of another unexpected booking - Skepta's show there in 2016. And actress Clare Danes telling Ellen DeGeneres exactly what the club is about.

Tickets for the tour go on sale on February 15 at 10am. We really hope you can get into Berghain...

Check out her full list of tour dates below.