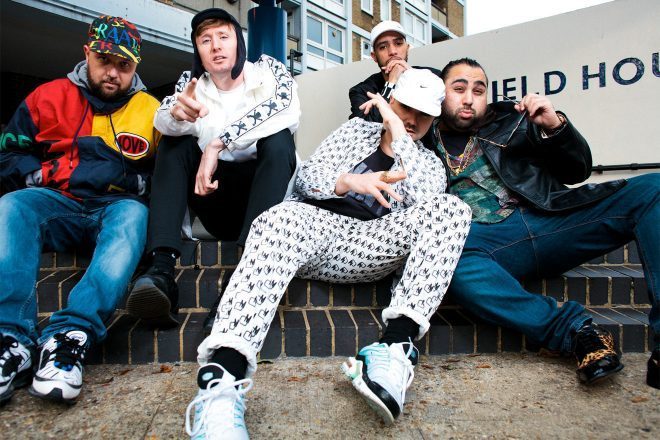 Kurupt FM revealed the news via Twitter, sharing that the tour will take place throughout the UK in November, making stops in Oxford, Edinburgh, Glasgow, Leeds, Bristol, Brighton and London. Tickets are available now.

The tour will coincide with the conclusion of their popular series, People Just Do Nothing, the British television mockumentary sitcom that debuted in 2012 and stars the Kurupt FM crew Allan Mustafa, Hugo Chegwin, Asim Chaudhry and Steve Stamp. The show is centered around the Kurupt FM pirate radio station that focuses on UK garage and drum and bass, which they broadcast from Brentford in west London. Last year, it won the award for Best Scripted Comedy at the BAFTAs.

For more on Kurupt Fm and People Just Do Nothing, check out Mixmag's top moments from the show, as well as a collection of photos that prove they are fashion icons,

THIS IS A WARNING! THE LAST TOUR EVER... PROBABLY! pic.twitter.com/axhNFKuk6N 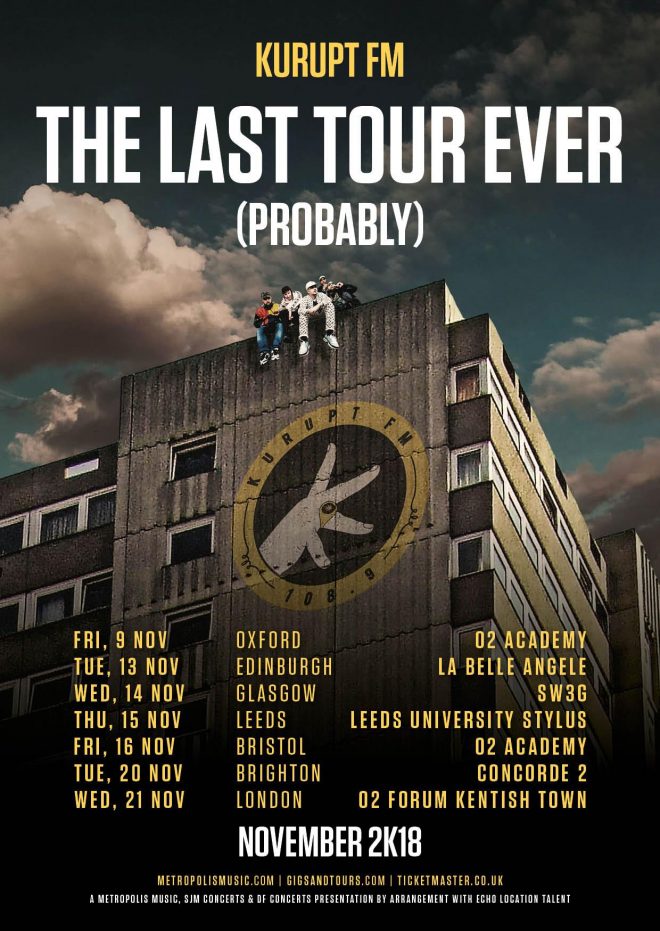