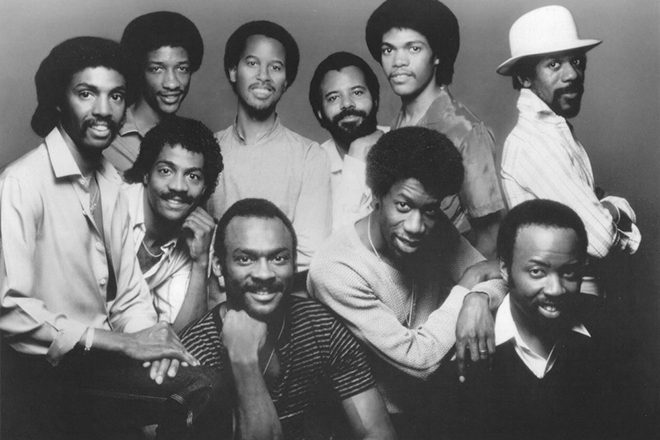 Ronald ‘Khalis’ Bell, a founding member of Kool & the Gang, has died aged 68. Bell was a self-taught saxophonist and singer, and formed the group alongside his brother Robert ‘Kool’ Bell and five friends from school in 1964.

Kool & the Gang worked within many musical styles, including jazz, funk, soul, pop and r’n’b music.

Hit singles include ‘Celebration’, ‘Ladies’ Night’, ‘Get Down On It’, ‘Something Special’, ‘Jungle Boogie’ and ‘Hollywood Swinging’.

Their music was used in films such as Pulp Fiction and Saturday Night Fever, with the soundtrack for the latter winning a GRAMMY Award in 1978. In 1985 Kool & the Gang were awarded the GRAMMY for Best Inspirational Performance for ‘You Are The One’.

In 2015 Kool & the Gang were given a star on the Hollywood Walk of Fame.

Ronald Bell died at home in the US Virgin Islands; a cause of death has not been given. He is survived by his wife and 10 children.