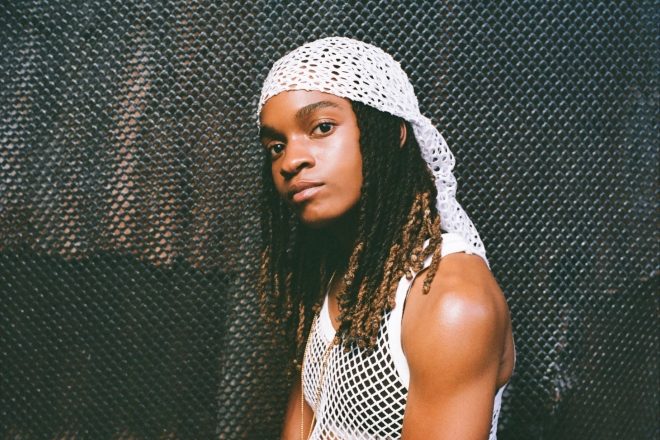 After a year-long hiatus, Koffee is back with a new single ‘West Indies’, the first track revealed from her highly-anticipated debut full-length record.

Koffee’s rise to fame came in 2019 after the release of her hit track ‘Toast’, now amassing over 110 million streams on Spotify. The track was one of five from her EP 'Rapture’, which won the singer a Grammy Award last year for Best Reggae Album.

Read this next: Koffee and Daniel Ceaser link up on new 'Cyanide' remix

From a promised Coachella slot in April last year to a slew of other shows slated for 2020, the reggae artist found herself stuck in lockdown, taking a hiatus from making music.

Dancehall anthem ‘West Indies’ is the latest addition to Koffee’s discography, and will be the first new track to appear on her debut album coming in 2022 via Columbia Records.

Read this next: Beserk dancehall: How Equinoxx caught the world's attention

“Positivity is definitely a theme,” Koffee told Rolling Stone on her new album. “It will be a very interesting twist for people who knew my music before, and also for people who will discover me. I think it will be really awesome.

“I want to speak of a solution and of a way that we can come together and get along, even when things are going wrong,” she said.