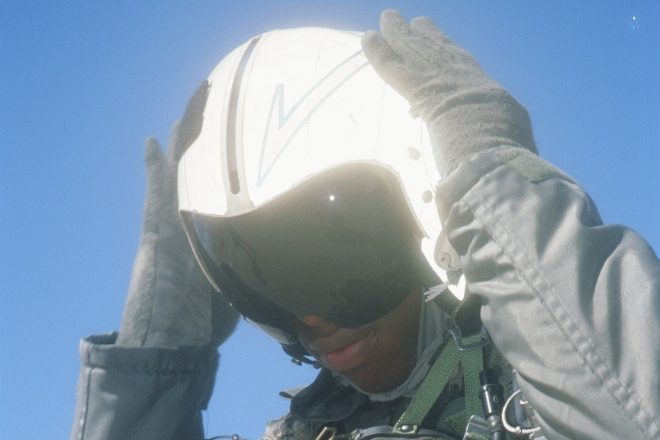 Canadian artist Daniel Caesar has linked up with reggae star Koffee on a remix of the former's 'Cyanide'.

The remix was first premiered live at the first evening of a two-night Toronto stand in September alongside Koffee and Canadian legend Kardinal Offishall.

Read this next: Get to know Daniel Caesar, the artist baring his soul on gospel-tinged r 'n' b

Between October and November, Caesar will embark on the European leg of his Case Study 01 tour, with stops in the UK, the Netherlands, France, Germany, Switzerland, Italy, Denmark and Spain; from November 12 - 28, the artist will be touring Canada.

You can stream/buy the 'Cyanide' remix here, and listen to it below.