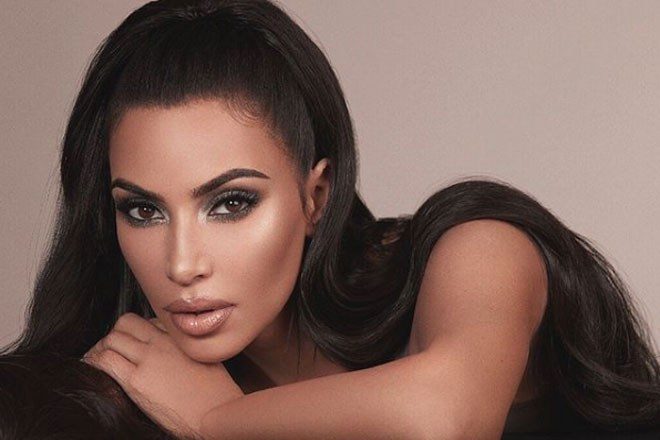 Kim Kardashian has revealed she was high on ecstasy when she made her famous sex tape with ex-boyfriend Ray J.

She admitted to being on a pinger in the latest episode of Keeping Up With The Kardashians in a conversation with younger half-sister Kendall Jenner and Scott Disick.

Referring to her first marriage to Damon Thomas, Kim said: “I got married on ecstasy. I did ecstasy once and I got married."

She added: "I did it again and I made a sex tape. Like everything bad would happen.”

After Disick asked if she was telling the truth, Kim replied "everyone knows it" and "my jaw was shaking the whole time."

She also spoke of her "wild days" in Ibiza where she'd party with Paris Hilton.

Maybe Kim's husband Kanye West had some times in Ibiza, too, as White Isle legend David Morales accused him earlier this year of stealing one of his basslines.