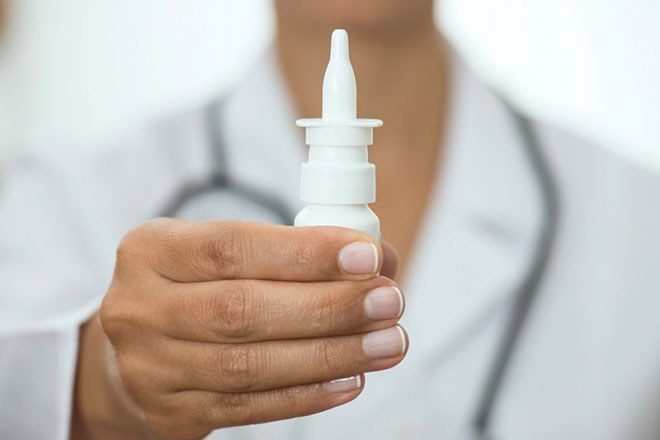 The ketamine-like drug used to treat depression could be available in the UK by November.

Esketamine, which is dispensed in nasal spray form, is being called one of the first "rapid acting" drugs used for depression. It also targets a new brain pathway, the first drug in decades to do so.

Professor Allan Young, Director of the Centre for Affective Disorders at King’s College London, stated that for a significant percentage of patients who don’t respond to conventional antidepressants, ketamine induced therapies offer hope.

“We haven’t had anything really new for 50 or 60 years. What’s particularly exciting is the arrival of a new type of treatment and that’s ketamine. It’s got a different pharmacology. It seems to work in a different way and it seems to work more quickly."

A licensing decision is to be made by the European Medicines Agency in November, with it initially planned to be available in private clinics. A decision will then be made next March on whether it'll be available through the NHS.

Even though it'll be provided in lower doses than the form ravers are used to, experts are wary of the harmful effects of taking it over an extended period of time.