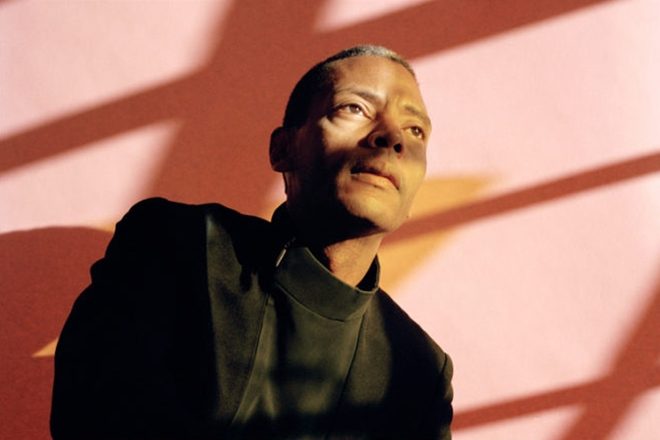 Jeff Mills believes political issues are being overlooked in electronic music, largely due to it being "typically middle class" now.

Speaking to France24, the techno icon said: “Music, especially dance music, used to be more political. The makeup of the people back in the 1970s and early 1980s was very mixed between gay and straight people from everywhere, it was a melting pot.”

"It made it easier to speak about certain ideas like violence, brutality and racism. Now electronic music is primarily made by a certain type of people, typically middle class that probably have a more comfortable lifestyle.”

He added that political issues “have been pushed aside at a time when there should be a voice.”

The former cover star also touched on the prejudice he faced in his youth.

He said: “Based on the American government, when I was a young kid, their plans for me would be either be in jail or dead—so for young black kids in America, there was no help."