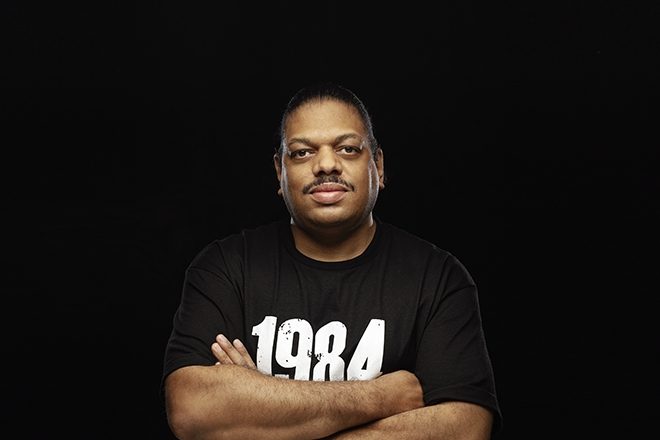 Kerri Chandler has announced details of a landmark show at London venue The Roundhouse on November 28, 2021.

It’s called ‘Kerri Chandler’s Spaces And Places’, and will feature a Reel-to-Reel set from the New Jersey house legend, as well as incorporating holograms and live projection mapping made in partnership with Panasonic into the performance.

Read this next: Watch Kerri Chandler open a box of his father's records for the first time

Chandler will also be inviting some of the vocalists from house music’s best loved anthems to join him for the spectacle, which will run for six hours from 4pm to 10pm.