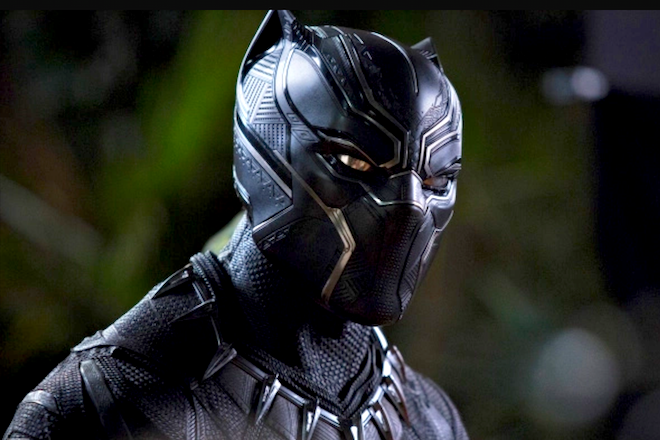 The massive comic book blockbuster, set to release next month, has just announced another element adding to the excitement.

Kendrick's contributions will also be the first time Marvel Studios will produce multiple original music exclusively for a film.

Today, the artist has released a preview of his work with the collaborative track 'All The Stars' featuring SZA.


Hear the first cut and watch the movie's teaser trailer below.