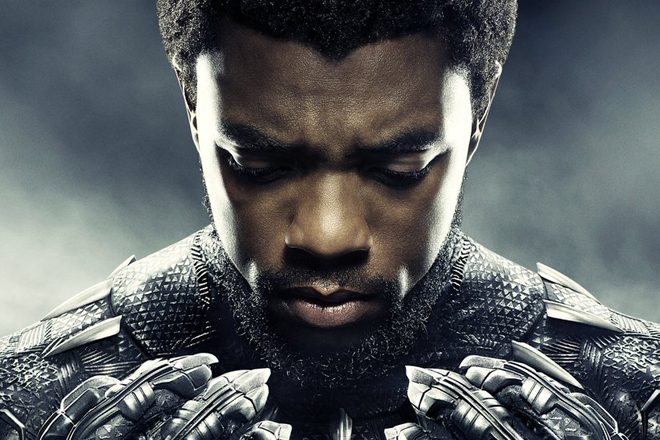 Ticket pre-sales of upcoming superhero film Black Panther indicate it could be the most successful Marvel film in history.

Captain America: Civil War previously held the record for most advanced ticket sales on ticket-selling siteFandango, but the Ryan Coogler-directed movie has surpassed that in the first 24 hours since tickets became available.

It's thought that high sales will be replicated on other websites once they are on sale. The film, out in the UK on February 12, is estimated to make £66.8 million ($90m) on the opening weekend.

Kendrick Lamar is working on an album for the film, his first original motion picture project, featuring artists such as SZA.

Chadwick Boseman (Captain America: Civil War, Get On Up), Michael B. Jordan (Fruitvale Station, Creed) and Lupita Nyong'o (12 Years A Slave, Star Wars: The Force Awakens) all star in the film.