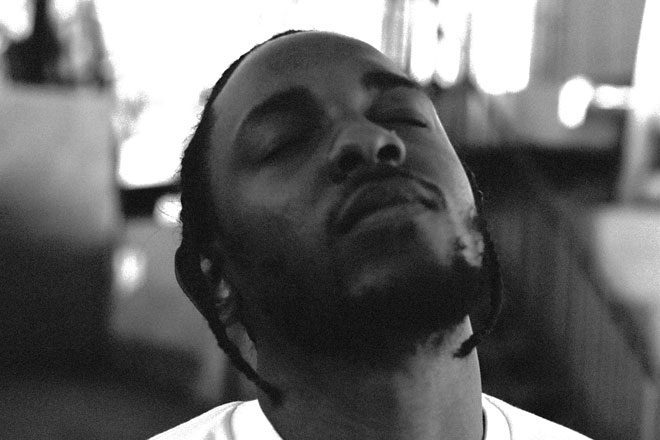 Kendrick Lamar (pictured) and James Blake have been announced for BST Hyde Park in London.

Read this next: Kendrick Lamar's headline London show dazzles with ambition and charisma

The 'DAMN.' rapper and UK producer play on Sunday July 5, with Alabama Shakes singer Brittany Howard also on the line-up.