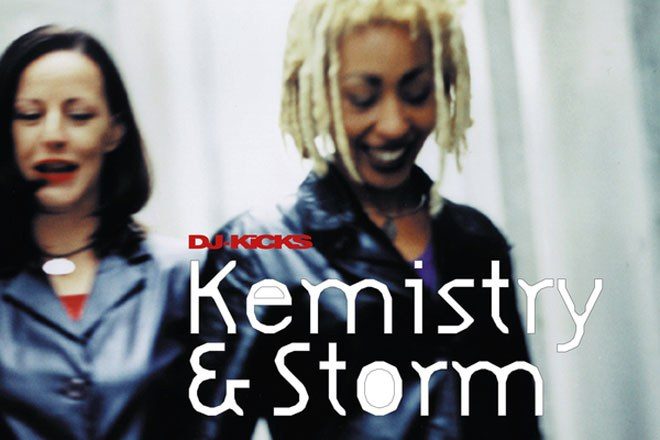 The mix was originally released in January 1999 on vinyl and CD, just a few months before Kemistry tragically passed away.

Read this next: Jump up d'n'b is in a golden era

The pair have gone down in dance music history as some of the progenitor's of drum 'n' bass, having turned Goldie on to jungle by taking him to seminal club night Rage to see Fabio & Grooverider and then operating his Metalheadz label, one of the great d'n'b institutions.

Long a classic YouTube upload and with the original copies still holding their value on Discogs, it's high time for a release of Kemistry & Storm's DJ-Kicks mix. You can pre order the double vinyl package, which includes a white vinyl pressing, and stream the whole mix via the !K7 website.