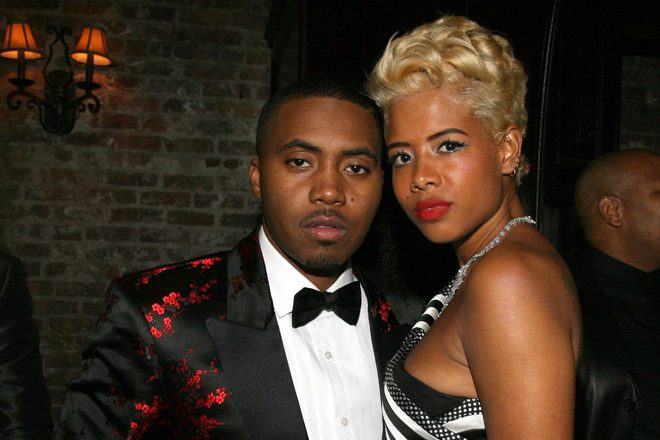 Kelis has said she was subjected to domestic violence when married to Nas.

The 'Milkshake' singer did an extensive interview with Hollywood Unlocked, in which she accuses the New York rapper of causing "bruises all over my body." The couple were married from 2005 until 2010.

She added: "It was really toxic … at seven months’ pregnant I was terrified. I was like, I cannot bring a person into this. I can’t control this. I’ve got to get out.”

"It wasn’t good, ever, but it progressively got worse. We had really intense highs and really intense lows, it was never normal. We lived hard and because of that, when that comes down, it goes really low.

“We would fight. I never just sat there … Did he hit me? M-hmm [nods]. Did I hit him back? M-hmm [nods]. He would black out – he would drink way too much … a lot of stuff, he may not remember. We would have, literally, the worst night ever, and we would wake up the next day, and it’s like it never happened.”

Kelis admitted she was embarrassed at not saying anything about the alleged abuse after seeing images of Rihanna's injuries caused by Chris Brown.

“Seeing her, the way she looked, and then looking at myself, I was appalled." Kelis filed for divorce in 2009, shortly after the Rihanna images surfaced.

Nas' 2012 track 'Bye Baby' references the pair's divorce. In it he raps 'Bye baby, I guess you know why I had to leave. Seven months in your pregnancy, 'bout to have my seed'.

Watch the interview in full below.