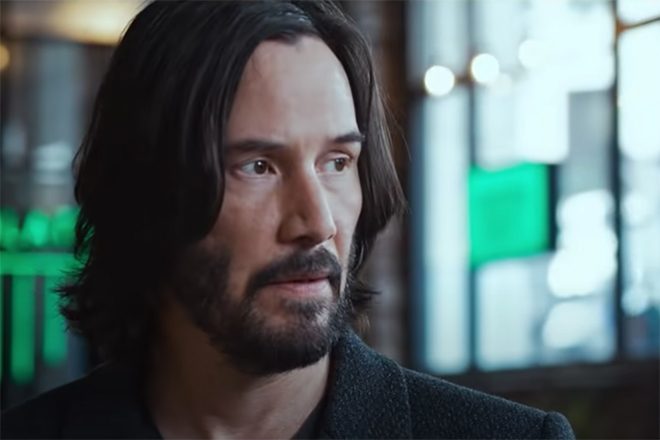 Keanu Reeves has donated 70% of his total earnings from the 1999 film The Matrix to cancer research charities.

The sum he has donated is approximately $31.5 million as according to The New York Post, Reeves earned a total of $45 million for the blockbuster.

Read this next: The Matrix soundtrack is to be released on vinyl

Whilst filming the first Matrix film Reeves’ youngest sister was battling cancer - from which she has since recovered after ten years battling the disease. According to LADBible Reeves put his life on hold to care for her - which meant The Matrix films were also delayed.

Keanu Reeves has kept his charity work quiet but established a private fund back in the early 2000s for cancer research and in 2009 he told Ladies Home Journal it aids people with cancer and children's charities.

Read this next: The Matrix Resurrections soundtrack features Marcel Dettmann and Gudrun Gut

Meanwhile, in 2020, Reeves auctioned off a 15-minute Zoom date with himself, with money donated going to Camp Rainbow Gold, a summer program for Idaho children with cancer. The winning bidder paid more than $19,000 for the brief date.