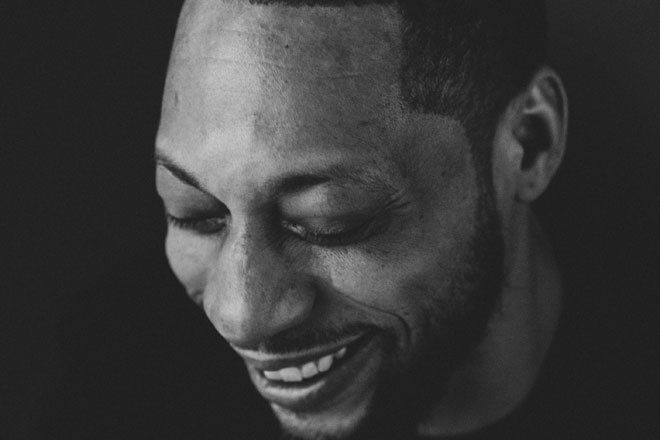 Kris Klayton may be one of the most diverse and multi-talented producers on the scene. He's never been tied to one style and under an array of different aliases, he's been able to channel these incredible and unique sounds, winning us all over in the process.

As Karizma, he's the king of groove-laden, soulful house with tracks like 'The Power' and Don't Go' still warming hearts and dancefloors alike, over 15 years after release. He's also released as part of the Baltimore crew, The Basement Boys as well as under K2, K-Man and perhaps most excitingly, Kaytronik.

As Kaytronik, Klayton brings all of his styles together and with some stellar remixes, and releases on Atjazz, he now brings forward his first full-length under the moniker.

We've listened to 'Thee Album' several times and if you want a joyous mix of hip hop, jazz, house and even a bit of techno, then you're going to want to dive right into the 17-track LP when it drops on March 4.

With that being said, it was super hard for us to pick a track from the album to premiere as they all showcase something different, but we settled on 'Ain't No' and you're gonna dig this. You can file this one under house and it's easily one of the heaviest on the album. Once it explodes, big, rugged basslines emerge alongside some gangster vocals and sharp, funky chords.

More magic from Karizma, aka Kaytronik, aka Kris Klayton, aka the DON.

'Thee Album' will be released on March 4 via R2 Records