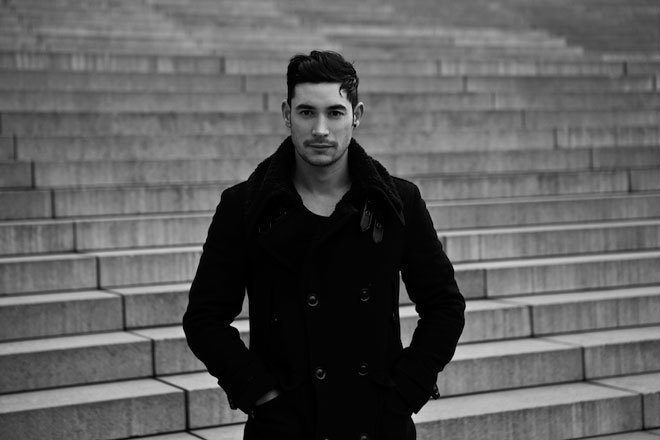 Techno is in a really good place at the moment. There's the warehouse-crushing sounds that the big guns like Klock, Dettmann, DVS1 and Rodhad consistently bring and the experimental weirdness that's coming from artists like Paula Temple, Xosar, Objekt and Tobias.

All of it's pretty fucking great right now and the list of talent seems to be growing by the month.

One artist who's been catching our attention in particular is Dax J and the techno disciple is quickly establishing himself as an artist whose productions know no bounds. We featured the UK producer in our 16 artists to watch feature at the end of last year and we premiered a track from his debut album but now he's back with more furious beats.

Dax returns to Monnom Black with 'The Invisible Man' EP and once again he's shown that he's not one to be messed with. His rugged, no-holds-barred, hard-as-nails techno always comes armed with his own unique dose of flare. Be that a razor-sharp synth line, some clattering drums or some warped, siren-like screeches, each track he releases is undeniably his own.

'The Wonk' is our pick of the tracks on the new record and it's about as high-octane as it gets. The low-end is savage and ever-present, the hi-hats and snares give it even more pace and that title? Well that refers to the alien-melody that wavers in-and-out of focus like some sort of mutant laser.

This is not only techno music that we can see Klock dropping at the Berghain, but also techno that's going to take Dax J to same dizzy-heights as the genre's current flag-bearer.