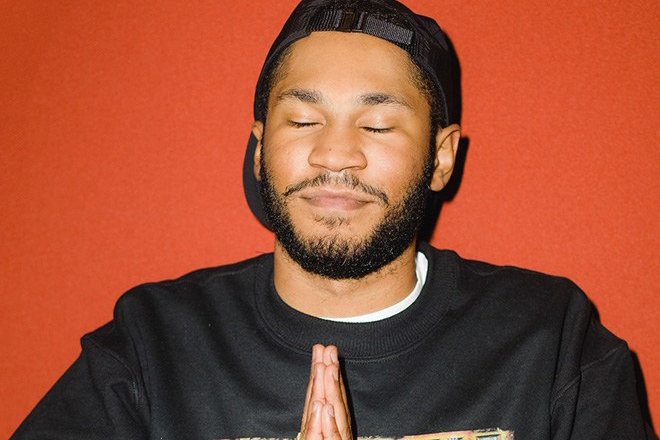 Grammy-winner Kaytranada has announced the release of a new three-track EP named ‘Intimidated’ to be expected on Friday November 19 via RCA Records.

After success at the GRAMMYS in 2019 by becoming the first black artist to win Best Dance/Electronic Album with the album ‘BUBBA’, Kaytranada could be about to release more award-winning work.

In a post on Instagram, Louis Celestin AKA Kaytranada shared the news of his first official collaborative project since BUBBA on Thursday with an image of a poster with the date of release and tracklist.


Last month, the Montreal producer released work to SoundCloud including a remix of H.E.R.’s single ‘Damage’ as well as a collab with Thundercat on ‘LALALA’ which was meant to be a track on his album BUBBA.

Read this next: 10 tracks that prove Kaytranda is up there with hip hop's very best

In February he also released the single ‘Caution’ as part of a project on TikTok for Black History Month which he widely supports across his platforms.

The EP artwork seen in the social media announcements was created by tattoo artist Dakota Gomez who said he is: “Very humbled to have had the opportunity to create some artwork for this project.”

For the chance to catch the new EP played live, the drop of his new work is around the end of his North American tour of BUBBA where tickets are still available to a handful of dates.

Read this next: A history of electronic music at the GRAMMYS

In 2022, Kaytranada will be headlining the five-day festival Lightning In A Bottle in California and performing at Aluna’s new all-Black artist line-up event Noir Fever.