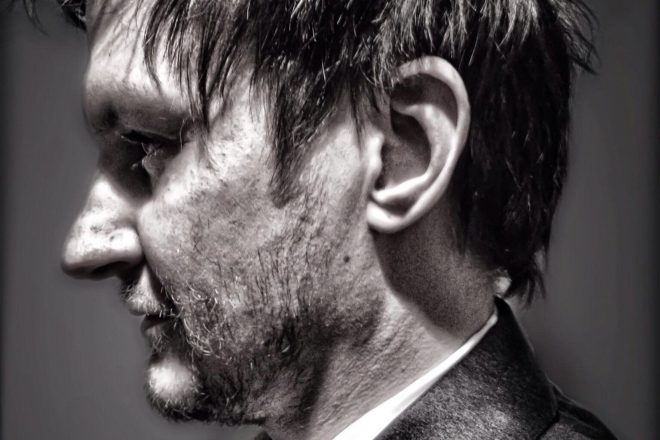 Sometimes, the show just can’t go on. This is the case with Karl K, a legendary drum ‘n’ bass producer, DJ and early pioneer of Philadelphia’s dance music scene.

In 2017, Carl Danner, or more affectionately known as Karl K, suffered a severe series of strokes, causing considerable brain damage that has rendered him effectively incapacitated and unable to work. This tragic event has left a vacant space in US rave culture, where Karl K once filled dance floors with jovial bodies and open hearts.

In the early 1990s, Karl K emerged as a DJ at the ripe, young age of 14. He’d come across a pair of Gemini turntables and began to grind his mixing skills at his grandparents’ house in southern New Jersey, after gaining inspiration from hometown heroes Josh Wink, King Britt and Nigel Richards, among many others. After barely a few months, Karl found himself DJing the Rainbow Playground party in Philly, alongside his childhood friend Chris Ritter (DJ Kaos). This important residency in 1992 not only fostered the early days of Philadelphia’s rave scene, but also served as the training ground for Karl K & Kaos to become two of the best jungle and drum ‘n’ bass DJs in the United States.

Karl spent the next twenty years as a touring performer, making a massive impact on the drum ‘n’ bass scene across the country. During this time, he also produced a number of bangers, starting with ‘Synapse’, his breakthrough track released on the label High Education in 1999.

Karl K now finds himself struggling to get through the day, due to his condition. However, he's still making music despite these difficulties, saying "I just want to leave something behind... after I'm gone."

Keith Landis, otherwise known as O’Keef of the infamous Philly-rave crew Circle, is helping raise awareness and support for Karl K. Landis recently issued a public call for help, saying, “[Karl and I] go back almost 30 years… as he chose to devote his life to music and was an absolute pioneer in the DJ world of the 90s (well before they were making millions). A musician’s path doesn’t always lead to the stability and financial benefits that many of us likely experience. I would personally appreciate anything you can do – from simply keeping him in your thoughts, to contributing a little something to the fund he unfortunately had to set-up for himself.”

The fundraiser has already generated over $20,000 for the cause. Donations can be made to the Karl K fund here. Any and all help is greatly appreciated.