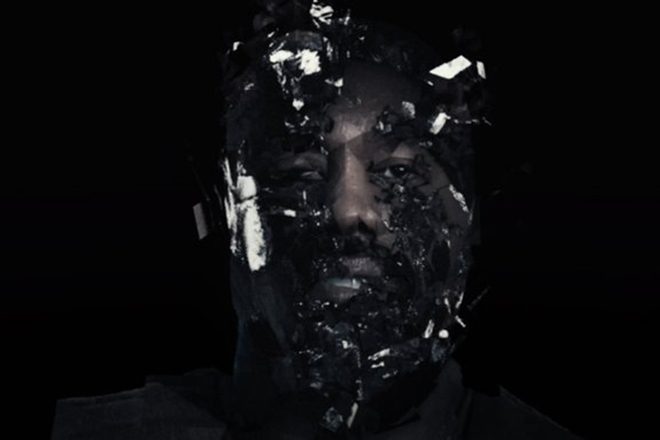 Kanye West has released a new single featuring Travis Scott titled ‘Wash Us In The Blood’.

The track was mixed by Dr. Dre and will feature on West’s upcoming album ‘God’s Country’.

‘Wash Us In The Blood’ arrives alongside a video made by visual artist Arthur Jafa, featuring graphics alongside footage ranging from prisons and protests to video game visuals and performance clips by Kanye West and the Sunday Service. Listen below.

West spoke about the forthcoming album in an interview with GQ in April, saying: “I was thinking of not rapping again, because I rapped for the devil so long that I didn’t even know how to rap for God. Then one of my pastors told me, ‘My son just said that he would want a rap album about Jesus from Kanye West.’ He didn’t say, ‘Kanye West, you should do this,’ or ‘you need to do this.’ He just told me something that a child said. And that one thing made the difference.”

It was also recently revealed that Kanye West and Kid Cudi will star in an animated series inspired by their collaborative 2018 album ‘Kids See Ghosts’. It’s being directed by Japanese artist Takashi Murakami who made the artwork for West’s 2007 album ‘Graduation’. Watch the trailer below.