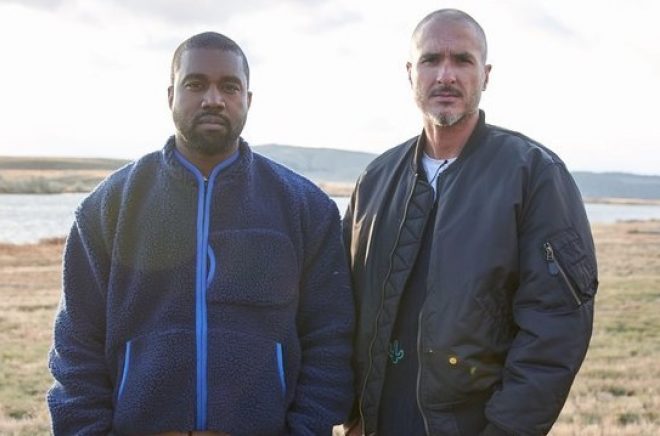 Kanye is at it again and in a new interview with Zane Lowe on Apple Music’s Beats 1 he claimed he is "unquestionably, undoubtedly the greatest human artist of all time".

Speaking with Zane on the eve of his new 'Jesus Is King' album, Yeezy also went in depth about his recent conversion to Christianity: “There was times I was asking people not to have premarital sex while I was working on the album,” he said of the recording process.

His ongoing beef with Drake was touched upon as well and, despite his best efforts to kill the feud, it doesn't seem to be repairing anytime soon: "Me and Drake had the disagreement and he refused to speak to me for six months. That was so painful...You cannot be in service to God and be mad at your brother next door...I go to Drake's house with no security and just leave my number."

The most exciting news, however, comes in the form of another album announcement as Kanye revealed that 'Jesus Is Born' on Christmas.

Read this next: Kanye West confirms new release date for 'Jesus Is King'

The whole interview is super juicy and you can listen back via Beats 1 very soon.