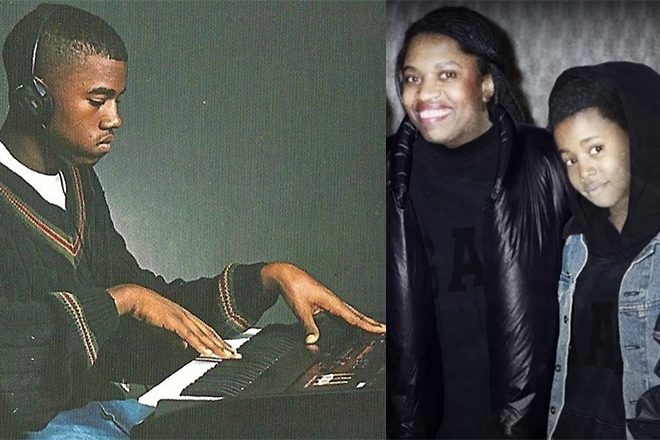 Kanye West has released ‘Life Of The Party’ music video in honour of Mother’s Day in the US.

Pulled from his 2021 album ‘DONDA’, the track includes a verse from André 3000 which is scrapped in the music video.

The video features moving photographs of Kanye as a child and growing up, with his upcoming clothing range edited on the images.

Read this next: Kanye West is being sued for sampling pastor on 'DONDA 2'

As well as these images there are images of his late mother Donda who the album is dedicated to.

Watch the music video ‘Life Of The Party’ below.

The new clothing range is a Yeezy Gap Engineered by Balenciaga and set drop on May 25, via the Yeezy Gap website.

Read this next: Watch Dave play a piano rendition of Kanye West’s ‘Homecoming’ at Chicago show

Last week a pastor from Texas sued Kanye West after claiming his sermon was used without permission within ‘Come To Life’ on his latest album ‘DONDA 2’.

Court documents read that the pastor, Bishop David Paul Moten states that it is an example of Kanye and the music industry "wilfully and egregiously sampling sound recordings of others without consent or permission" according to TMZ.