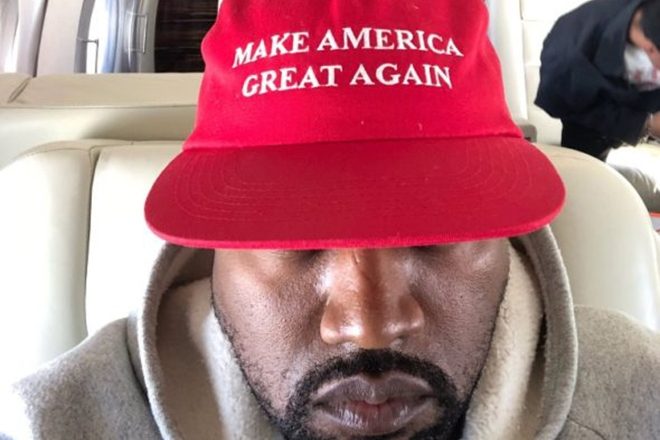 Kanye West has said the response he has drawn for his vocal support of President Donald Trump and wearing of a Make America Great Again cap reminds him of racial profiling.

He made the comments in a new interview with The Wall Street Journal, in which he affirmed he is still a Trump supporter, amid the increasing levels of criticism the US President is facing for his response to the coronavirus outbreak.

He also talked about the role he played in working with Trump to ensure A$AP Rocky was freed from Swedish custody last year.