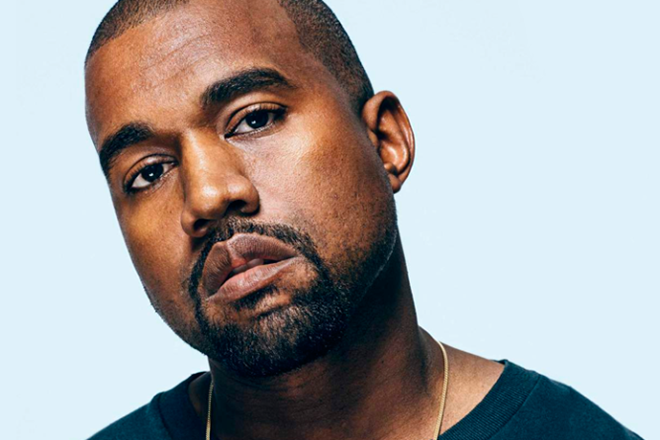 If you thought Kanye had made his return to Twitter just to dole out some creative truths, you're mistaken. The bewildering rapper has announced not one, but two upcoming releases that are set to arrive in early June.

Starting the day by Tweeting that it'd be the "greatest day so far", Kanye was quick to follow up several hours later with official confirmation that his upcoming album will consist of seven tracks. The album is set to release on June 1.

Additionally, he shared info about a collaborative project with Kid Cudi, which they've announced will be called Kids See Ghost. A release from the new duo will follow shortly behind his own on June 8. West and Cudi have worked together plenty in the past (on Cudi's 'Man on the Moon I' and 'II' and every Kanye album since '808 and Heartbreak'), but this marks the first time the pair have officially come together as a new joint project.

my album is 7 songs

me and Cudi album June 8th

it's called Kids See Ghost. That's the name of our group