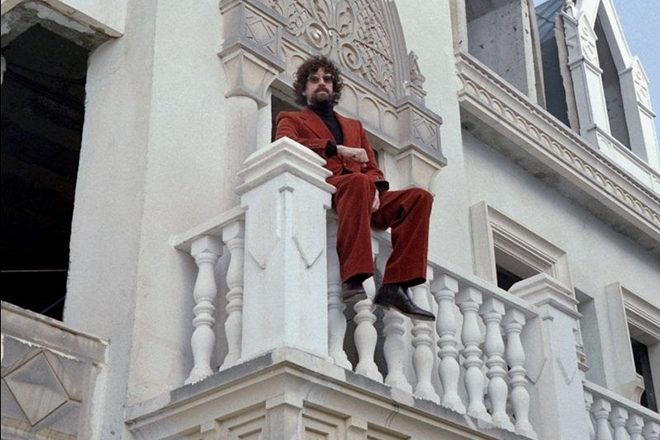 The release comes ahead of a debut solo album titled ‘Escapades’, which will be released via Ed Banger Records and Because Music.

It arrives alongside a visual accompaniment directed by Filip Nilsson filmed in Turkey at the Bosphorus cymbal factory, featuring a suited Augé playing the drums and factory workers hitting bronze in unison.

Read this next: Justice on their cross logo: “We managed to take this universal sign and own it"

Augé said: “We were really attracted by the epic visual appeal of cymbal making: bronze, fire, hammers - something almost mythological and elemental like Vulcan or the Nibelungen.

“We chose Bosphorus Cymbals because they had this very traditional process that barely changed in centuries, in this video i am just a link in the chain of production and quality control, after all these cymbals have been melted, hand hammered, and lathed into a musical object.”

Read this next: Justice are taking legal action against Justin Bieber