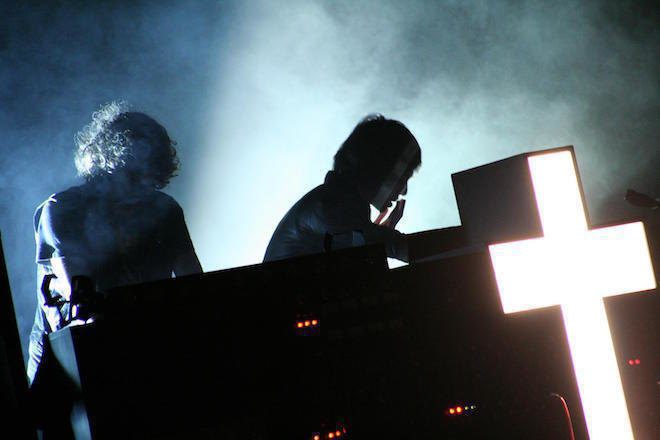 Power duo and former Mixmag cover stars Justice have announced an exciting new rendition of their most recent album release, this time titled 'Woman Worldwide' and set to be released on August 24. The news was shared during an exclusive live stream from the Google I/O conference.

The original 'Woman' album was released in November of 2016, and since, the duo have been heavily touring their updated live show around the world. In the process of adapting their tracks new and old for the new show, Gaspard and Xavier are said to have been re-inspired by the process and performing the new versions live. The pair returned to their Paris studio with recordings from their live shows, polished and refined the tracks and the result is 'Woman Worldwide'.

Unlike the live albums already in their discography ('A Cross The Universe' and 'Access All Arenas'), 'Woman Worldwide' will resemble a proper studio album rather than a live recording.